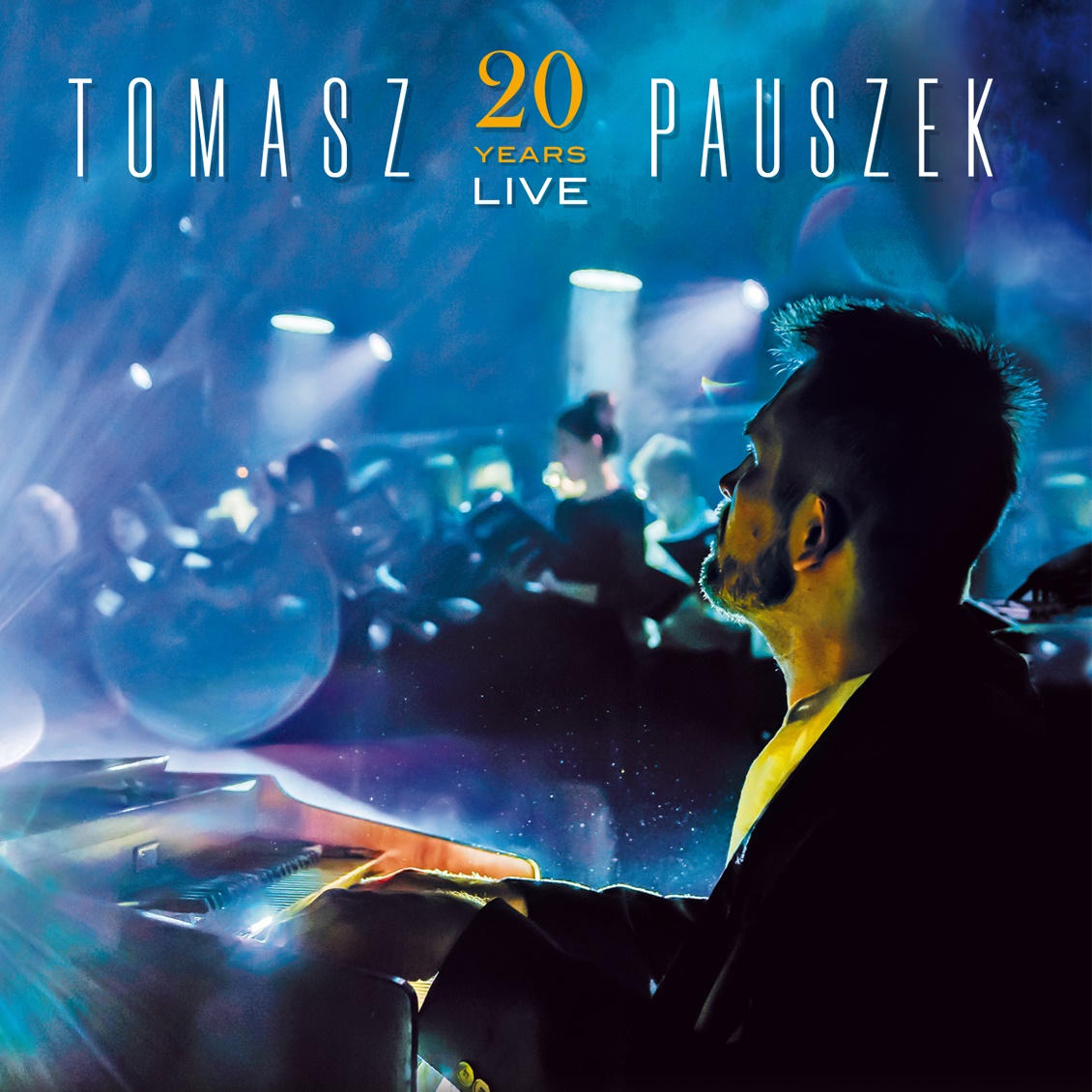 It`s already 31 full-length album in the artist's career. The concert, jubilee and quite cosmic disc was played during the nationwide Planetarium concert tour.

Juicy electronics accompanied by the Choir of the University of Casimir the Great from Bydgoszcz and the String Quartet.
Imperial harmony, a hint of emotion and a rich composition of vivid sequences causes that Pauszek, like a comet, meets audiophile tastes.
Facebook
Twitter
Google +
Instagram 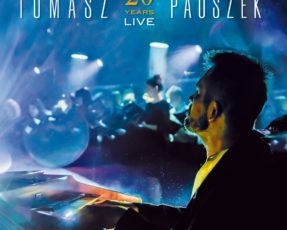 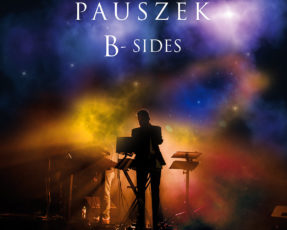 “B-SIDES” is a special, jubilee project, consisting of 20 online albums. The albums contain unreleased, bonus and remixes of the entire 20th anniversary and even older. I divided thematically and by genre, so everyone will find something for themselves. 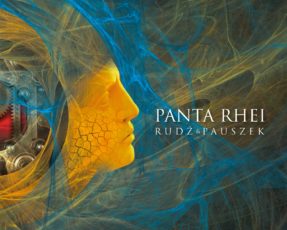 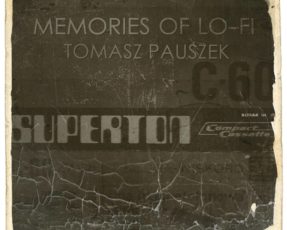 A new remix album with alternative versions of the tracks from “LO-FI LO-VE” album is out now !!! The album contains the highest quality remixes, live versions and alternative mixes of songs from the LO-FI LO-VE album, artistically prepared by such artists as: Edwin Jack, DJ Tintin of Norway, Władysław Komendarek, Piotr Lewandowski (BioComp) and […] 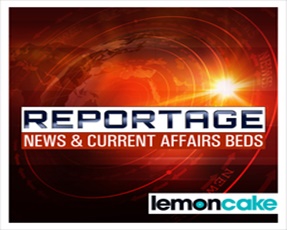 “Reportage” – another album for LEMONCAKE Music Library – out now !!!!

Another album release for LEMONCAKE Music Library and distributed among others by Paris Music or APM Music. “Reportage” album was partially recorded with my musical friend and great composer – David Gale. „Reportage” album contains a contemporary, electro-based beds for news and current affairs. Created for the changing face of newsgathering in the […] 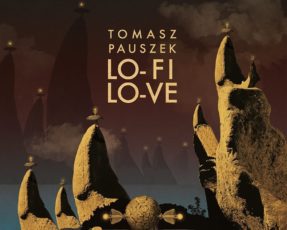 Vinyl             CD            LO-FI LO-VE is a first album signed as Tomasz Pauszek`s work. He says about it: „In general, the idea of the album is based around music from the chillout-illustrated border. This is a story about love for lo-fi sounds, for all kinds of cracks of vinyl, […]