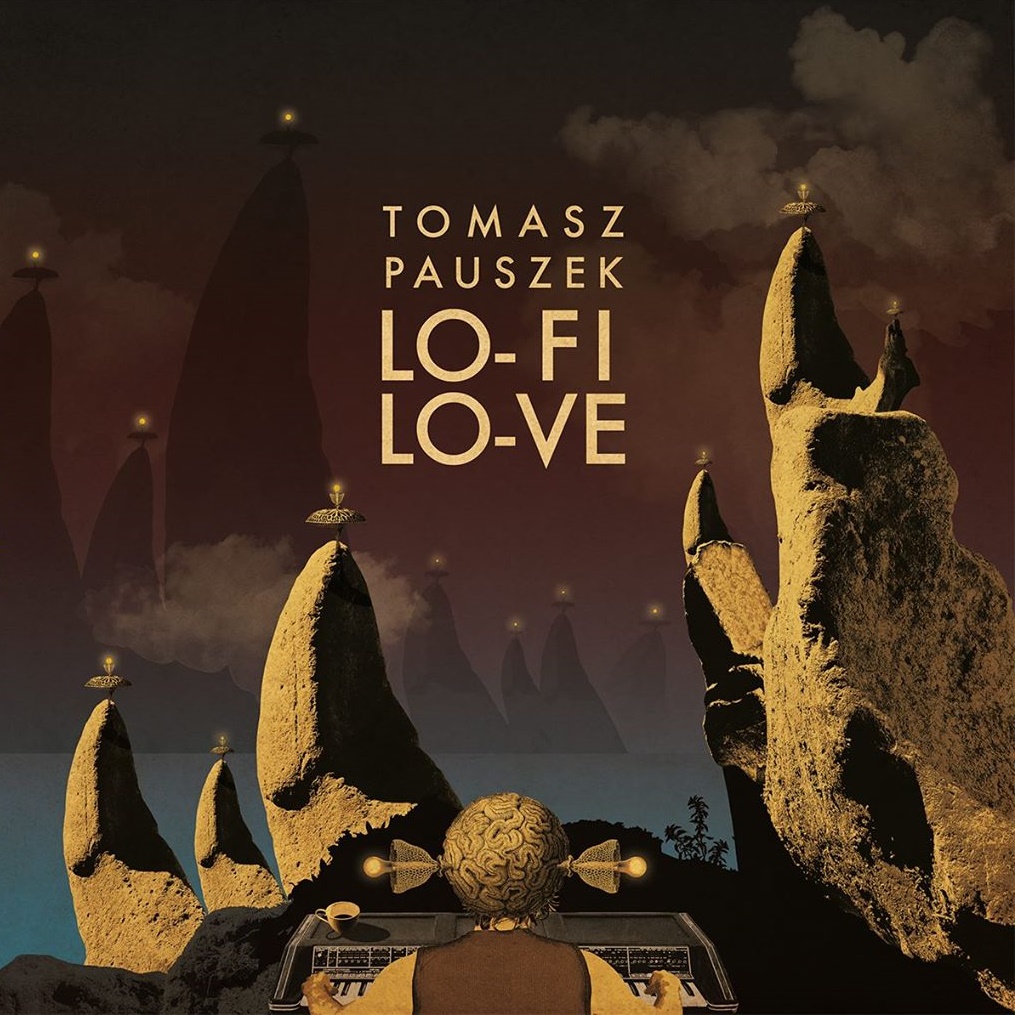 He says about it:

„In general, the idea of the album is based around music from the chillout-illustrated border. This is a story about love for lo-fi sounds, for all kinds of cracks of vinyl, dirt, noise, brum, old instruments, synthesizers, mellotrons and this kind of sounds.

All the noise, crashes and dirt were used deliberately but indirectly, for example: they were incorporated into rhythmic and harmonic music as a complement to music. Sometimes these are rhythms woven from vinyl, other times the drums support the drum part, the strings of the brass, the noise of the motor, and the climate.

All these “impurities” are to give the spirit of old songs and nostalgia. To create this album, I also invited many great guests, who helped me with my talent and experience.”